I would not consider myself a tourist.  Large crowds, bad cafes and gifts shops full of things I don’t need but strangely want.  We decided to stop by to see the Wai-O-Tapu Volcano on our way to Wellington.  This would have been August 21st and day 92.

I am a collector of “survival” pictures of plants that should not grow in their circumstances but do.  The forest that surrounds the volcano is covered in sulfur and while it is not just salt, salt is a part of its mineral composition and should never be able to survive.  There is a great analogy here…I’ll let you come up with it. 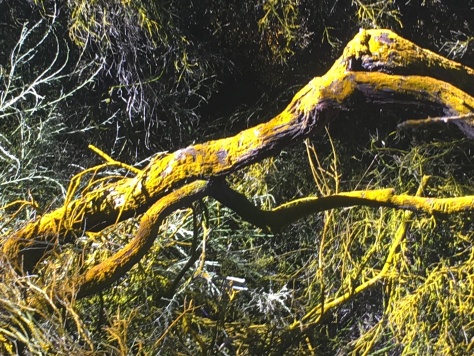 All around the park is evidence of the minerals finding their way to the surface of the earth.  These sulfur crystals on the side of the mountain is just one of many deposits we saw in the park.

I was a little late in getting my camera out.  We were walking by a large lake of boiling water with the steam being so thick you could hardly see.  I was trying to film Bob emerging from the “fog” …  a little late but you get the idea!

This thermal wonder provided us an incredible pallet of color all around.  This green “Devils Bath” picture pales in comparison to the real thing.

Though we were in New Zealand I was taken back to memories of China when I saw this cup of tea being carried around by a tourist.  Taxi drivers always had them in their cars which always smelled like…a dirty sock.  I turned into a stalker trying to grab this picture before I lost them on the trail! 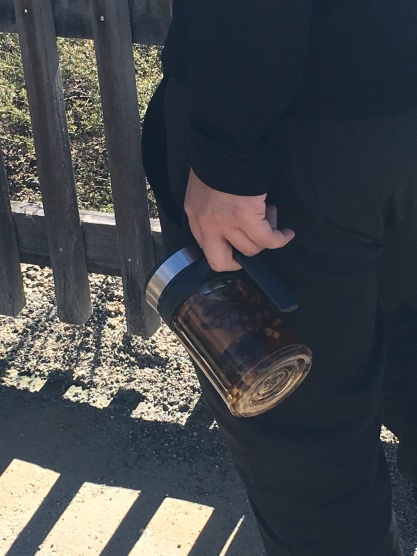 While we were on the other end of the world our family was experiencing a phenomenon in America…The solar eclipse.  This picture was both fascinating and creepy.  It looks like the ground is boiling.  You would think that someone this young would have no idea what he was looking for…but knowing it was Calvin…he was probably explaining it to the adults:)!

WETA DIGITAL ~ Inside these walls is not business as usual… 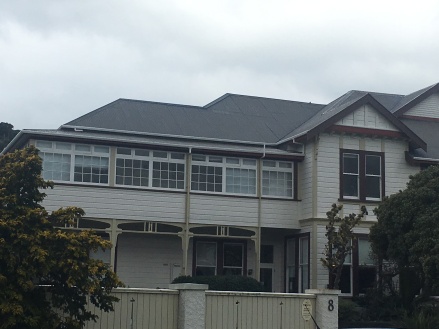 This looks more like an apartment complex but inside these walls are created some of the most epic films ever digitally created!  Don’t believe me?  How about “Lord of the Rings and Avatar…among many others! 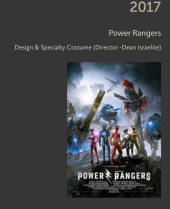 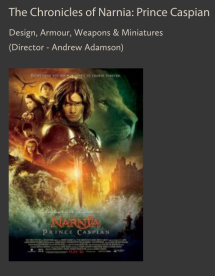 We were able to tour the workshops where they explained how they created the faces, props and costumes.  I held the sword that Tom Cruise used in The Last Samurai.  It was plastic!  It was a total geek fest in there. 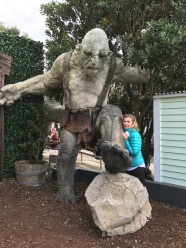 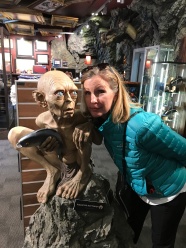 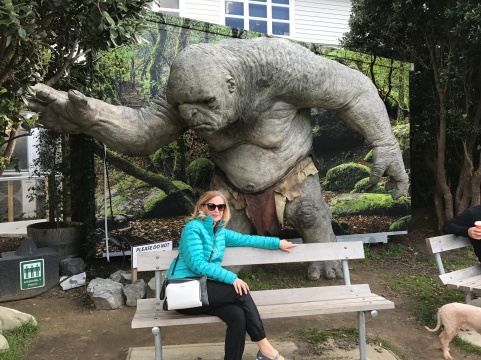 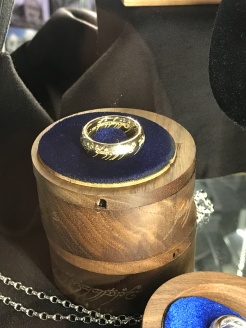 This is my Kate Blanchett moment when I saw the price tag for the ring ($6,000)

Bob was happy to see me pass the test…

I asked them where the word “Weta” came from.

I was sorry I asked.  It looks like it may be the inspiration of some of their characters/costumes.